A Font of Information

A Font of Information When I first started learning to program websites, CRT monitors were the norm. Those monitors were like a massive boat anchor. They limited the number of colors shown. This then, became a domino effect for designers and programmers by limiting what colors we could use on a site. Usually, the options […] 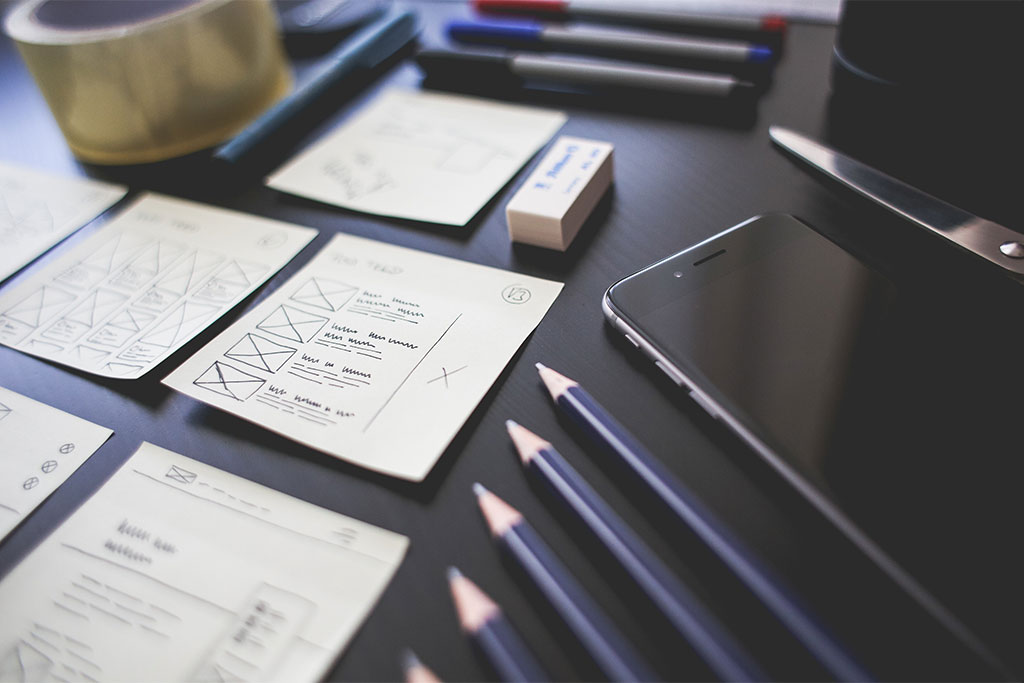 UI vs UX You’ve very possibly heard these two common initials with web design: UI and UX. It’s a common question I am often asked. Are they the same thing? Are they different? Is one more important than the other? If you were to ask UI and UX to explain their relationship to one another, […] 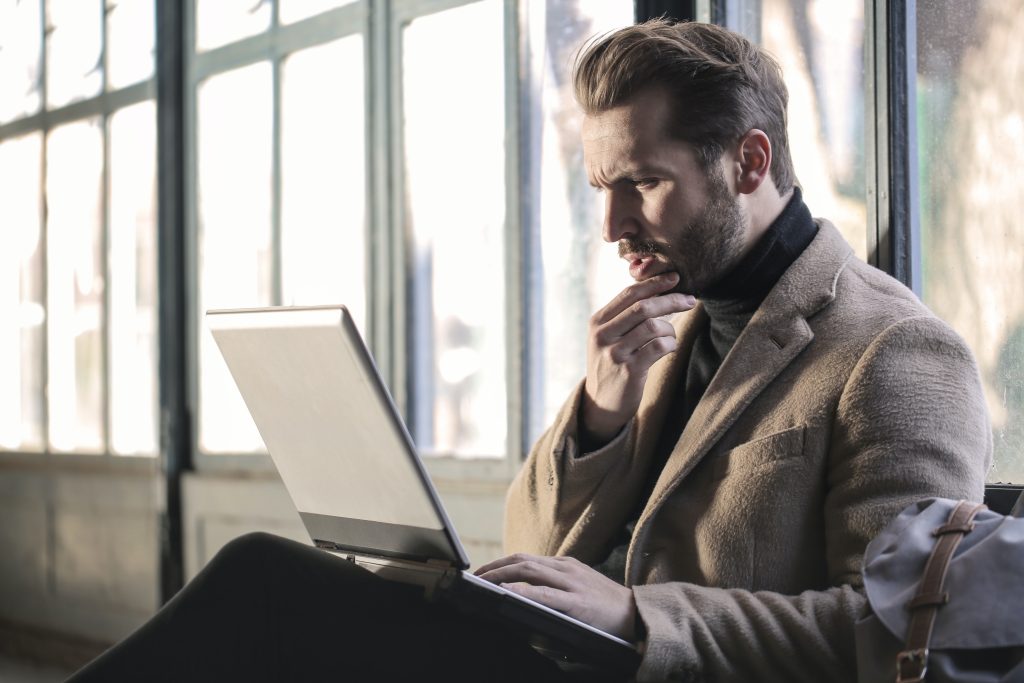 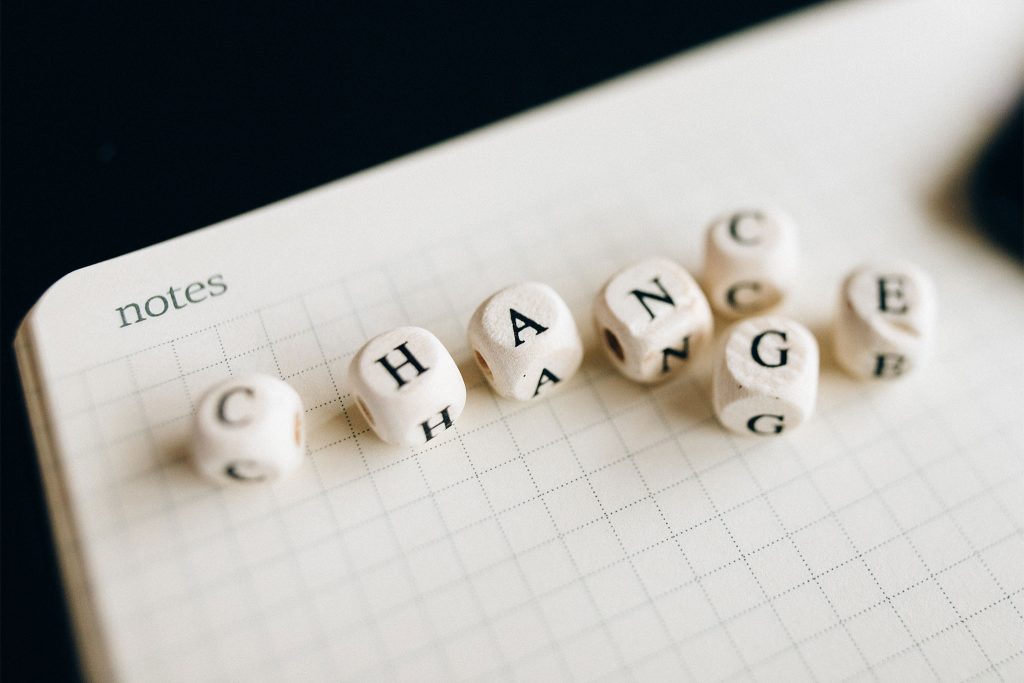 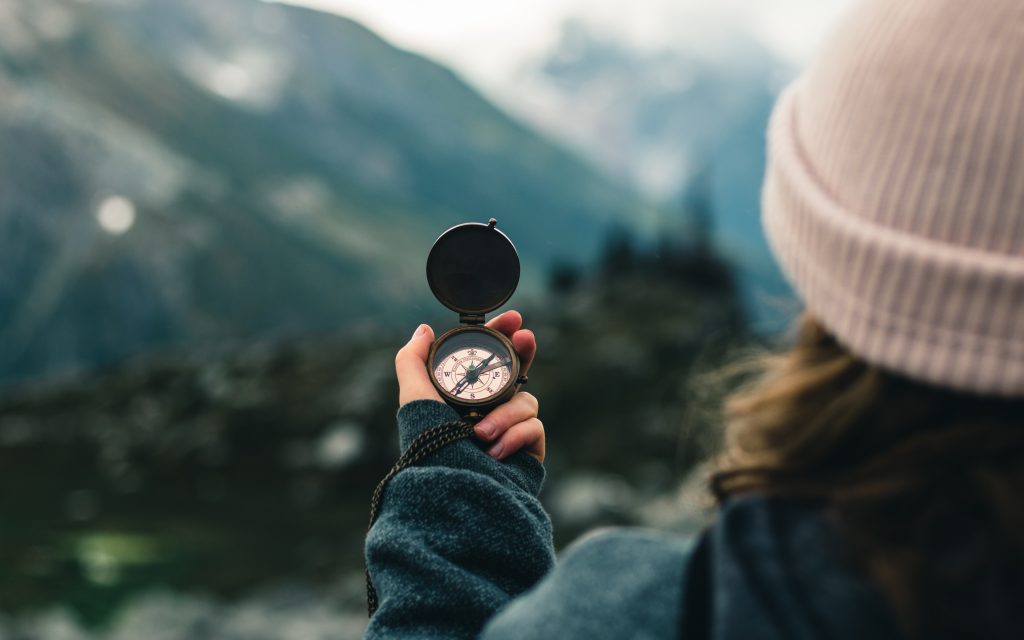 A Guide to Keywords In the 1960’s there was a Broadway play called Fiddler on The Roof. One of the songs from this play, (which later became a movie), was called Matchmaker. The lyrics went something like this…” Matchmaker, matchmaker, make me a match, find me a find, catch me a catch…” You are probably […]

Should I do Business Networking for My Small Business? 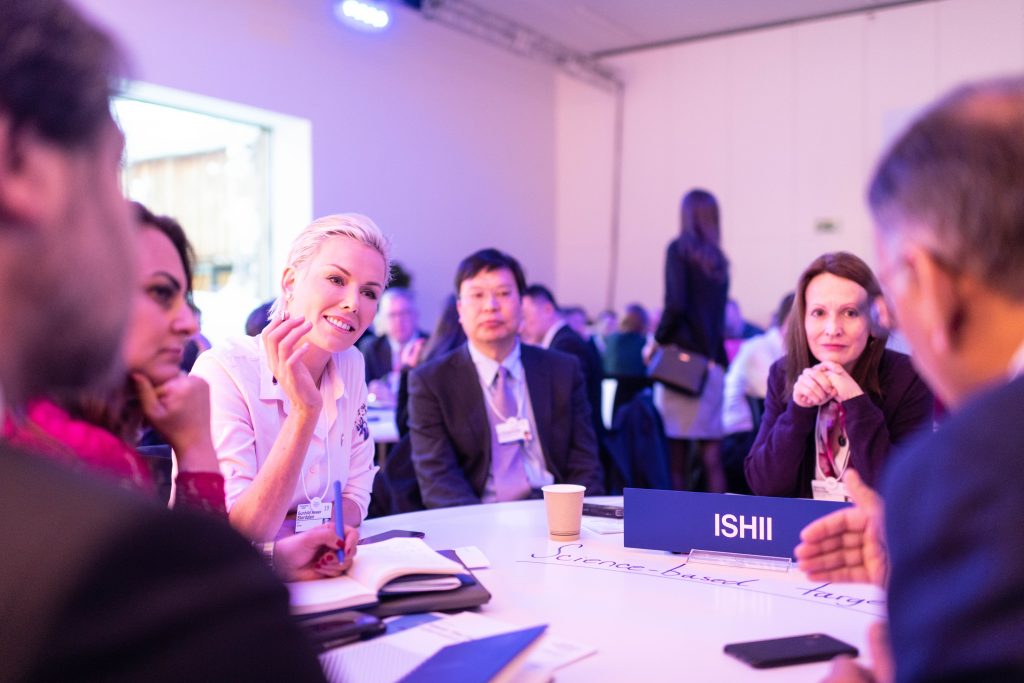 Should I do Business Networking for My Small Business? This is a question I am often asked when talking with clients. If I were being flippant, I’d say, “Well duh.” However, not to belittle anyone truly seeking an answer, I would say, “Most definitely.” Networking can be the catalyst for any small business. This moves […] 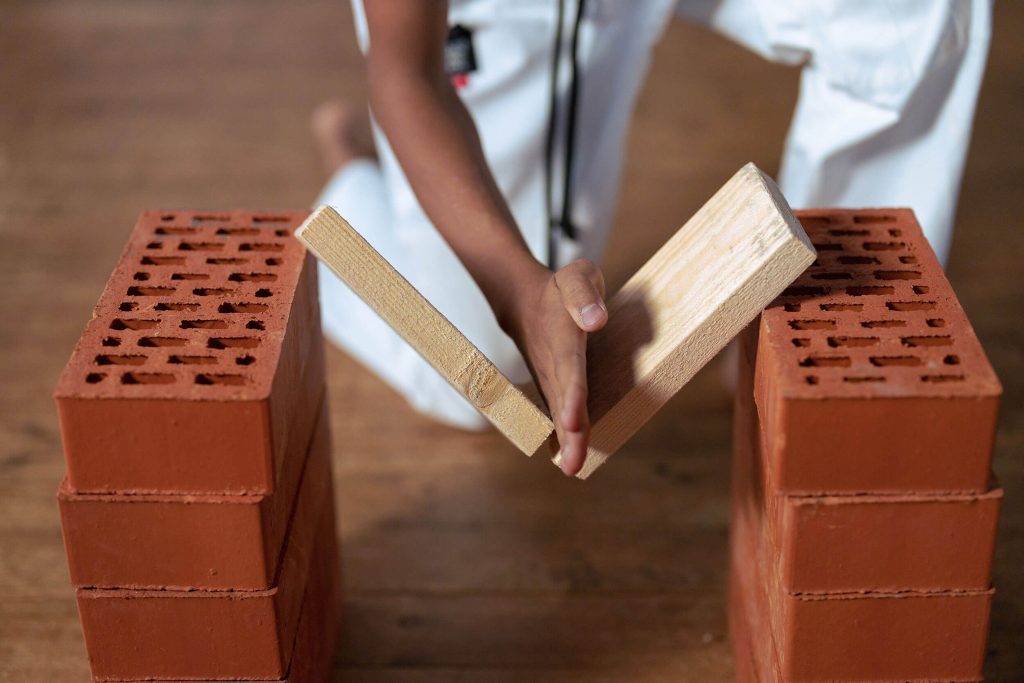 Simple SEO Steps One of my favorite TV shows is The Office. There’s a great episode (well they’re all great, really) where Dwight gives updates on the latest changes in karate. Jim, his co-manager at the time, jokes that “Once a year, Dwight holds a seminar updating us on the newest developments in the world […]

Optimizing Your Google My Business listing 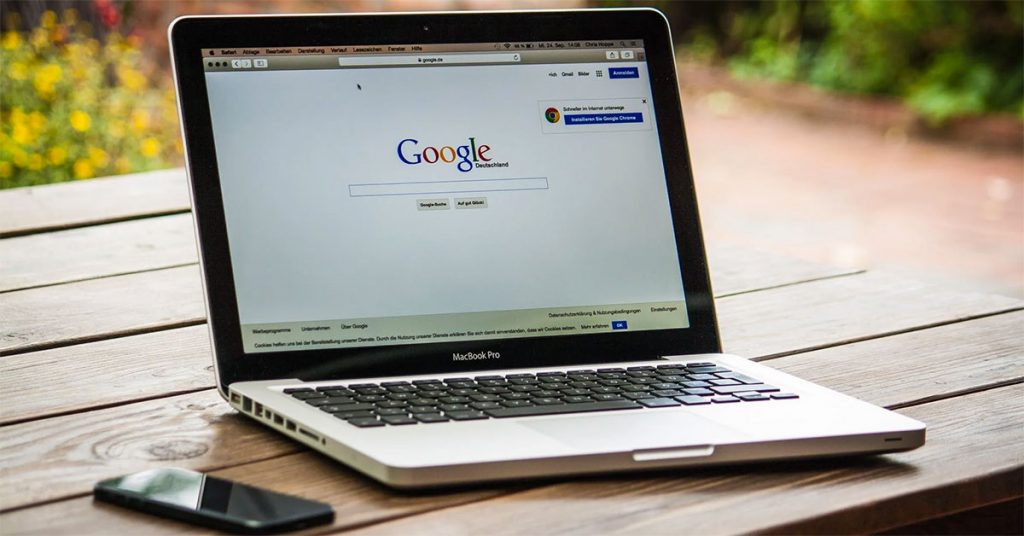 A few weeks ago I wrote about how with SEO, the whole is greater than the sum of its parts. One step in SEO, one that ironically might not increase your ranking much (if at all), is to fully optimize your Google My Business listing. Claiming your listing should be one of the first things […]

Finding the right keywords for your site 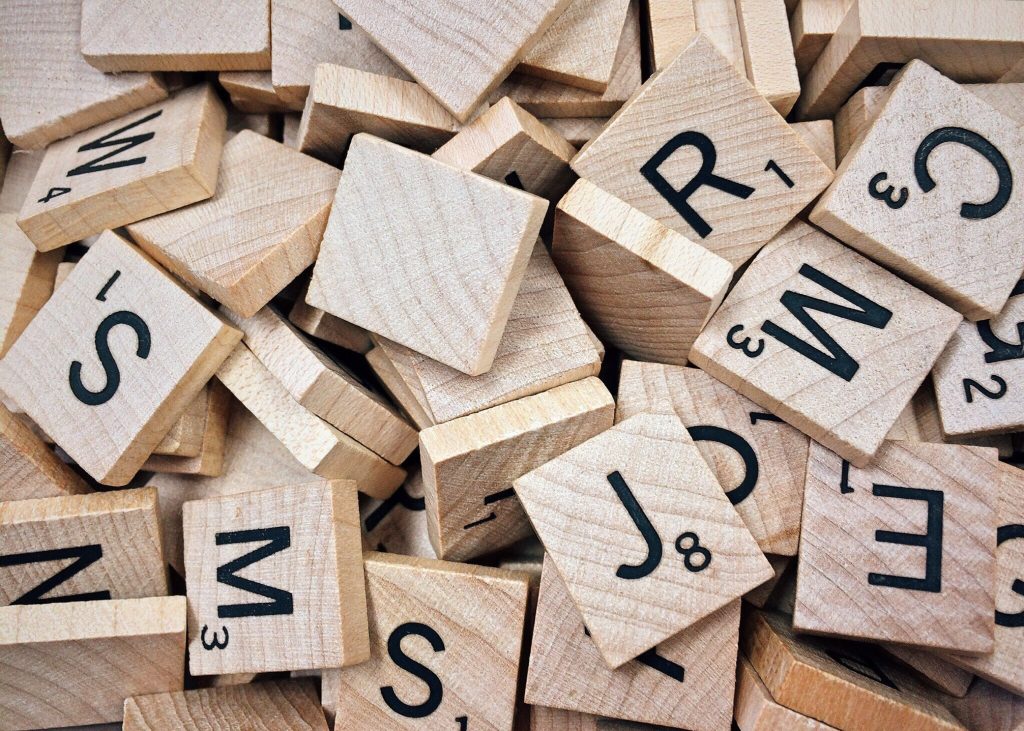 Should you include an FAQ on your site? 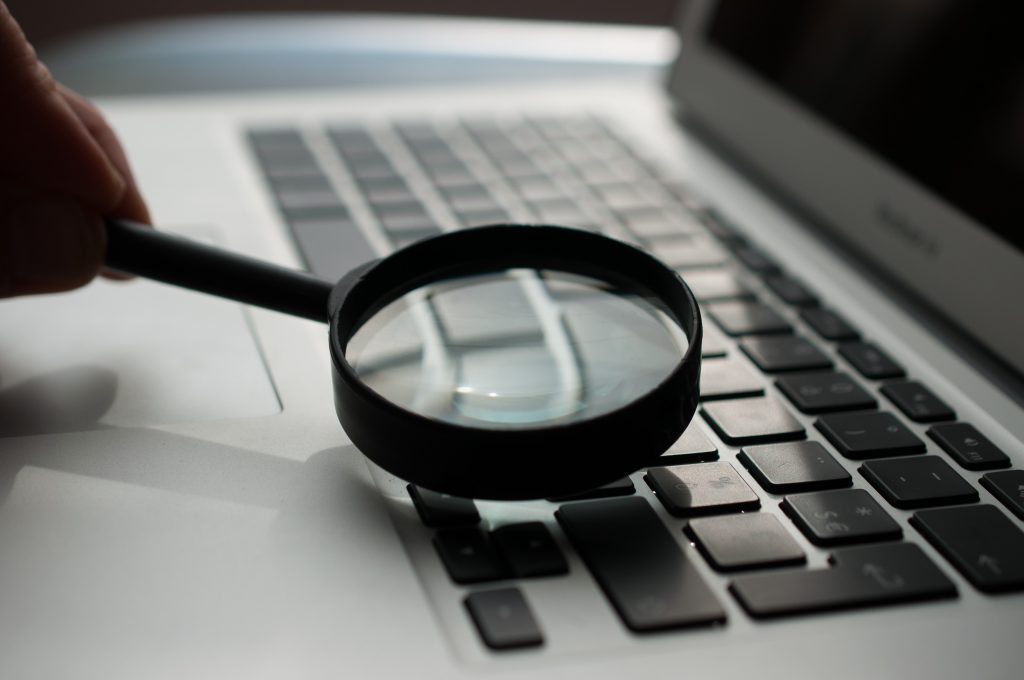 In a nutshell, Google works to answer questions that users ask. In fact, a large number of users simply type in a specific question to Google. For example, I’ve searched “What temperature should I cook tilapia to?” Our job as site owners and marketers, is to provide the answers to those questions. A great way […]