Full Scope Creative has been providing Web Design, Graphic Design, Website Hosting, and SEO services in Green Bay, WI for over 10 years. We’re based in Green Bay WI, but work with clients throughout the nation. We’re more than happy to meet in person, over the phone, email, or Zoom, to discuss your design projects.

At Full Scope Creative, we work with successful small businesses by providing website design, graphic design, and website hosting. When we meet with prospective clients we oten hear things like, “We don’t have a great bond with our current designer,” or “Our website isn’t getting the results we want,” or even, “Our website is too difficult and expensive to update.” If you are going through any issues like these with your business, contact Full Scope Creative today.

Your website should be equally as beautiful as it is functional. We will cover all design, development, copy writing, hosting, marketing, maintenance, and security to make sure that your new website is:

Does your brand align with your company’s personality and mission? Or are your marketing pieces all over the board visually? Through cohesive branding, we’ll help you declare your mission loud and proud through:

Learn more about our Graphic Design and Branding services

No confusing charts and diagrams showing how much storage space and bandwidth are available with different options. Just simple and easy hosting, SSL and WordPress update plans to keep your website safe and secure. 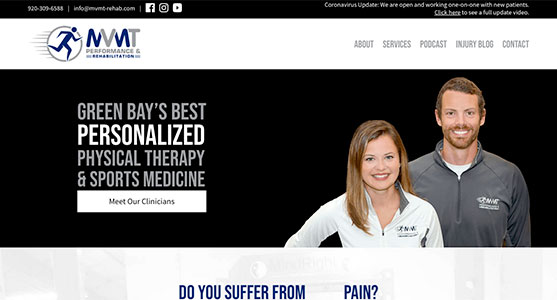 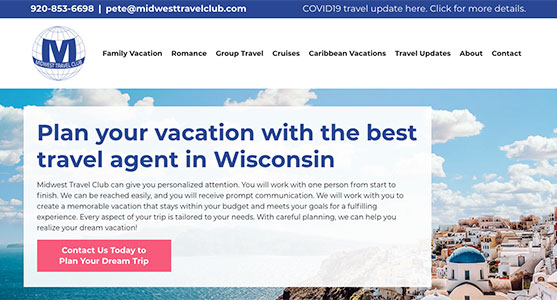 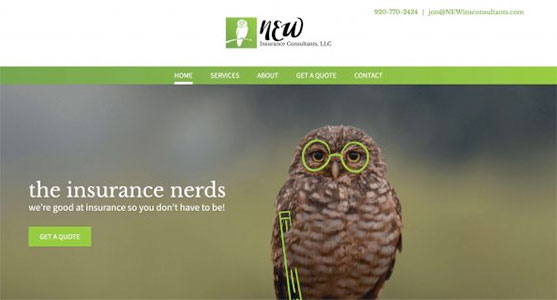 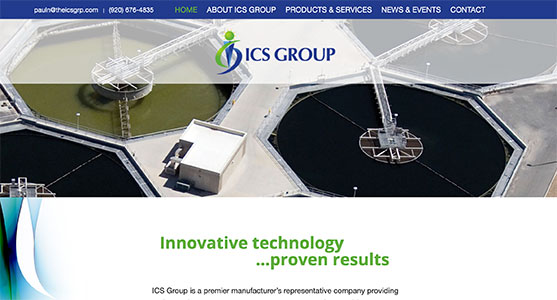 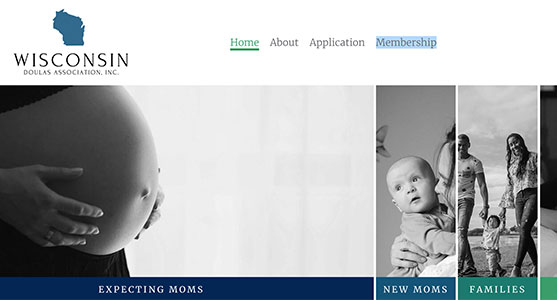 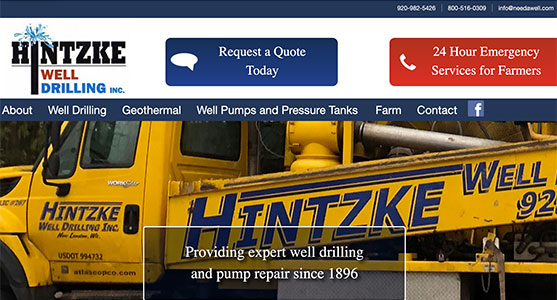 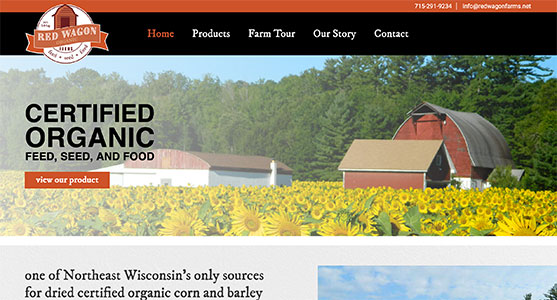 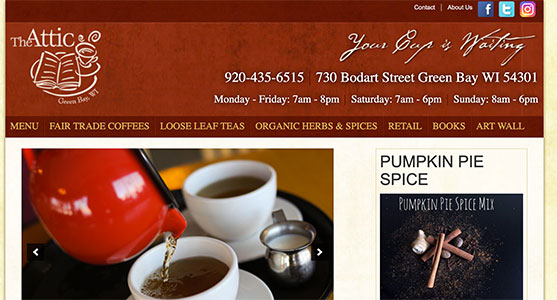 Check out some examples of our graphic design work 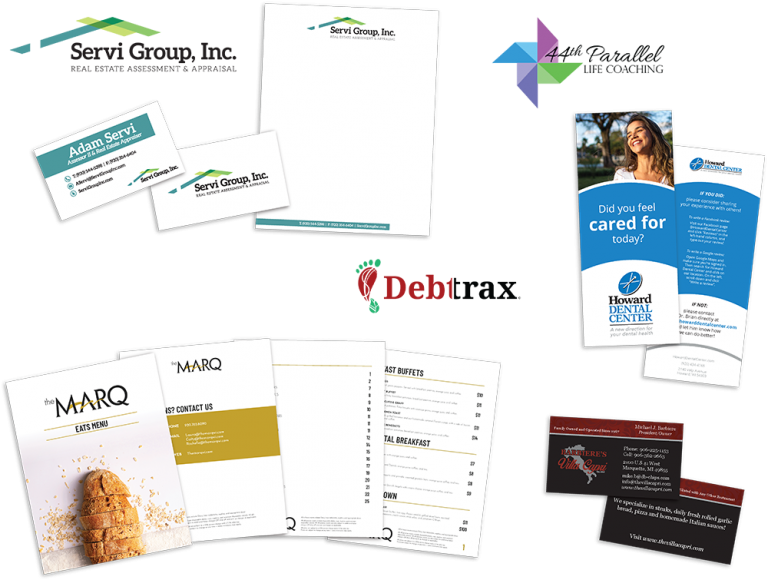 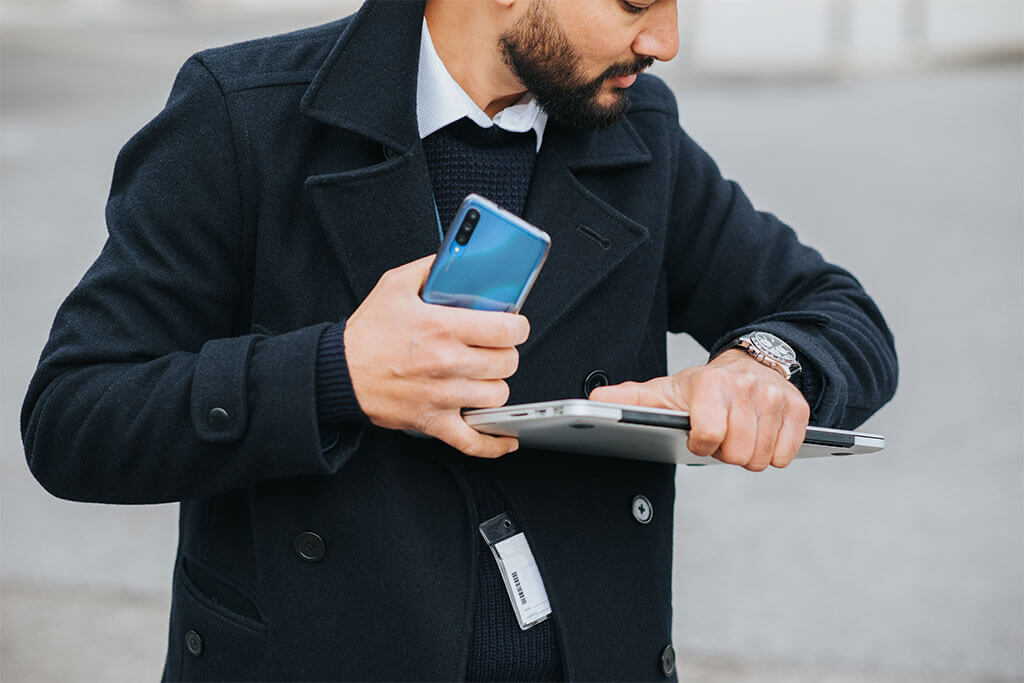 Why isn’t my page showing up in Google? For a lot of business owners, when they launch a new website, they have an assumption that it will magically show up in Google immediately. Unfortunately, it doesn’t work that way. Remember the great famous line in Field of Dreams, “If you 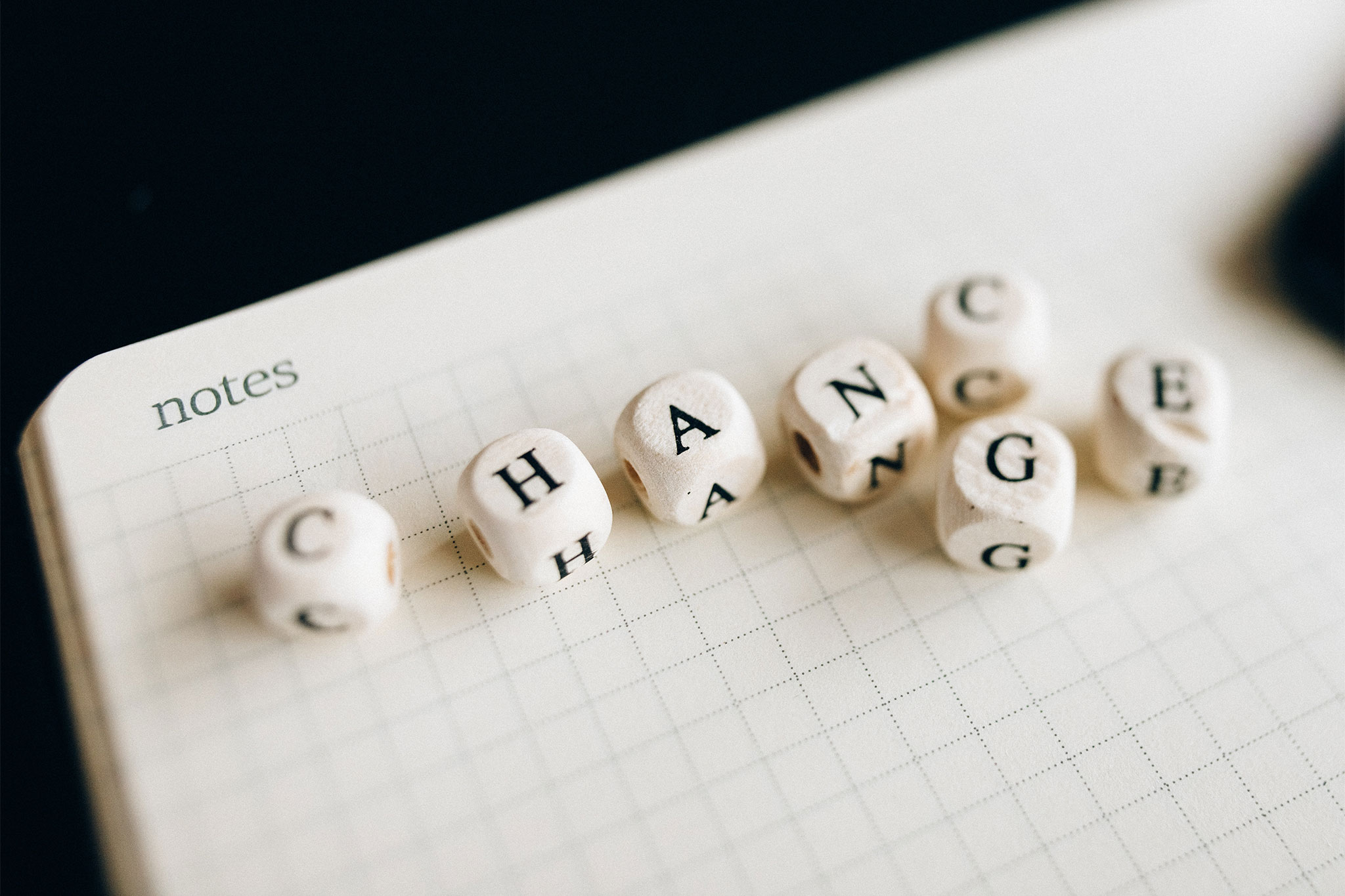 Do Google Algorithm Changes Scare Me? In the classic 80s comedy Ghostbusters, there is a hilarious scene when the parapsychologists team is explaining to the mayor of New York City, that the city is headed for “a disaster of Biblical proportions.” “Old Testament, Mr. Mayor.” “Real wrath of God type 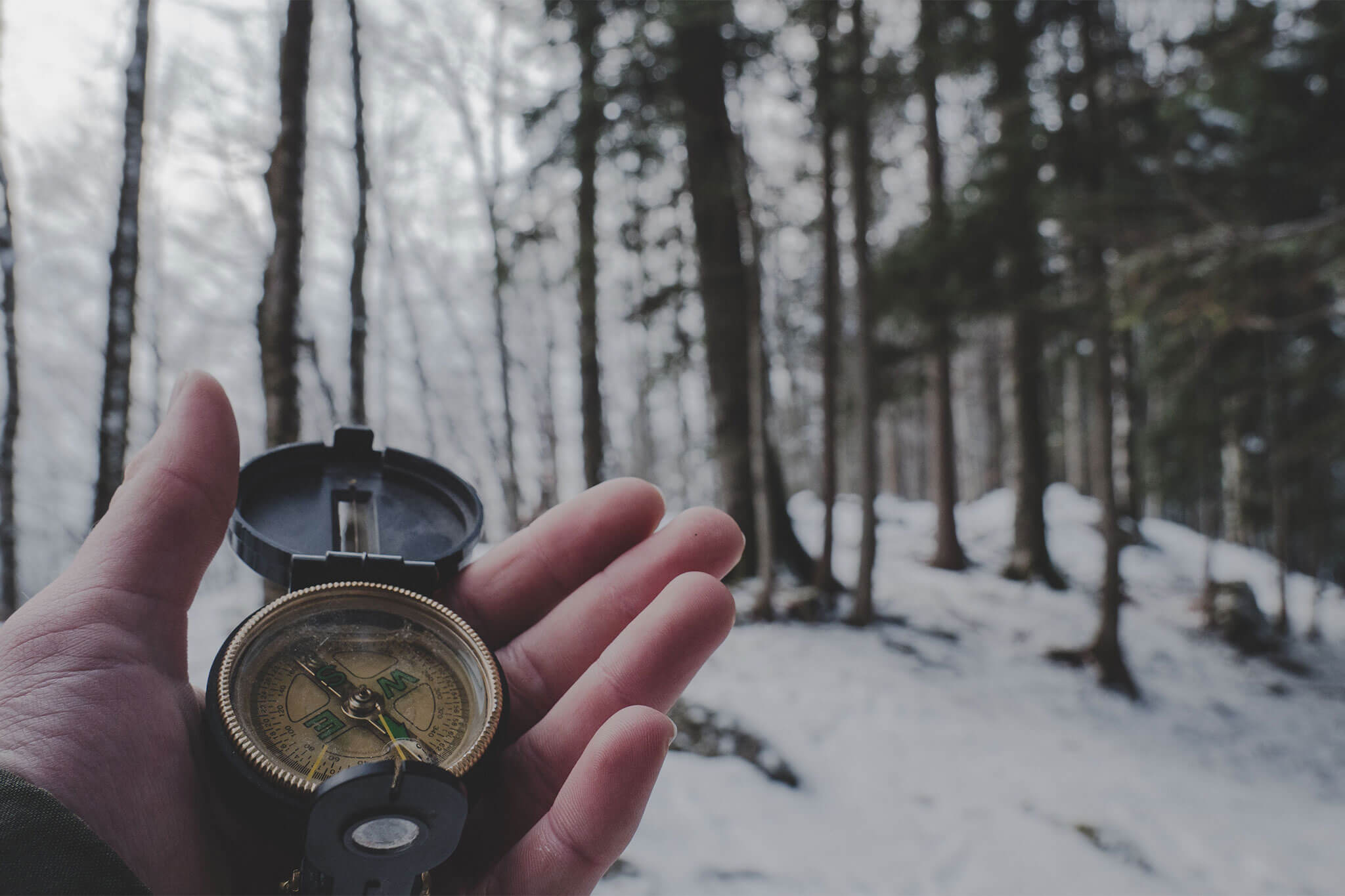 A Guide to Keywords In the 1960’s there was a Broadway play called Fiddler on The Roof. One of the songs from this play, (which later became a movie), was called Matchmaker. The lyrics went something like this…” Matchmaker, matchmaker, make me a match, find me a find, catch me

ready to discover how we can help make your website and marketing more successful?